Hey Guys, a Lot happened since the original release. It took quite a while but we did a lot of work and have an Updated Version for you guys. To tell you what happened, let me give you a quick breakdown of what changed in the updated Version:

In the new Version are 3 more Level to play. 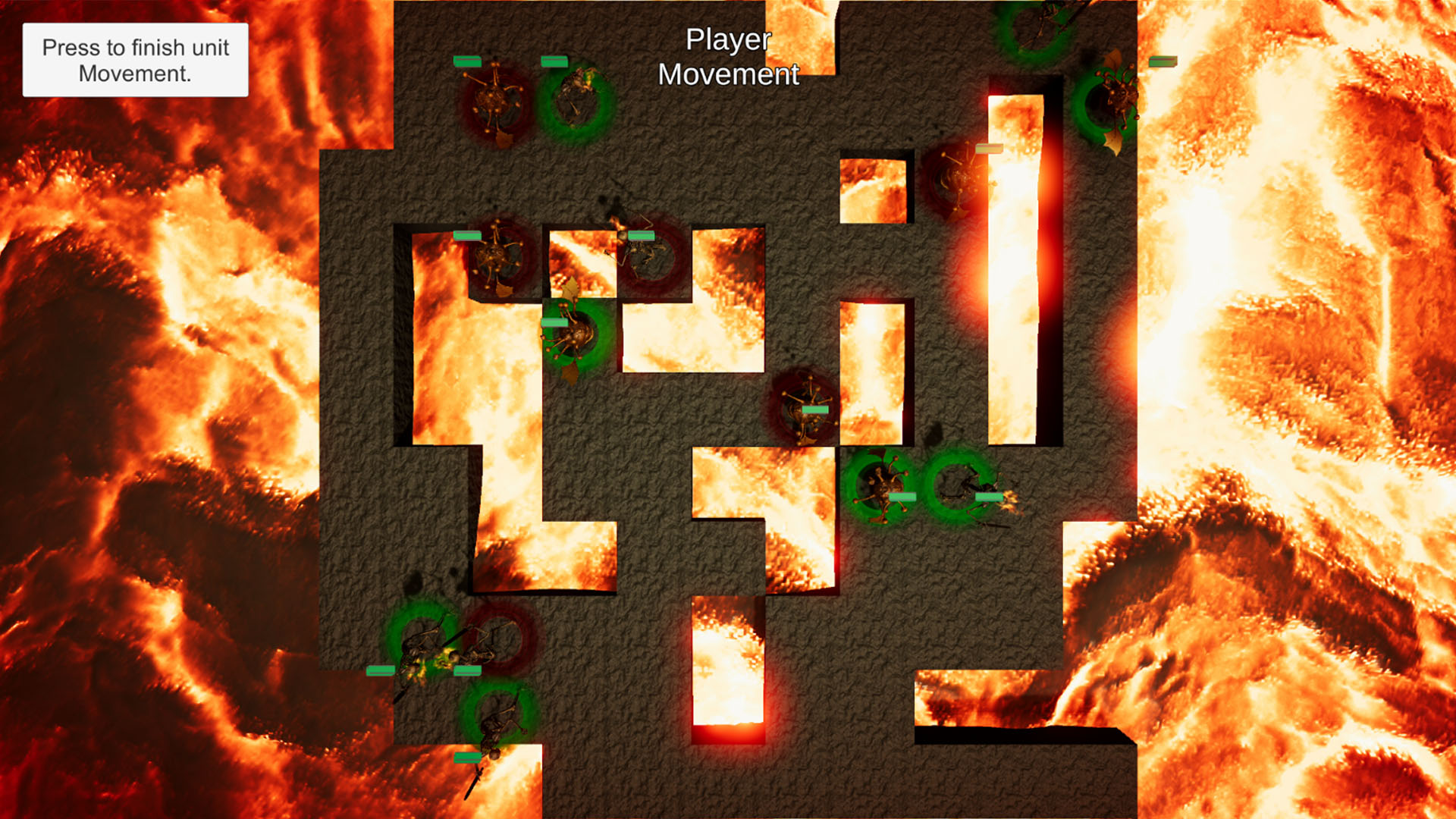 The new Version has a total of 4 usable units.

A tutorial to help you to get the ropes and destroy your enemies got added.

Big parts of the Interface got refined and worked on. Also the look of the stage selection and levels got improved. 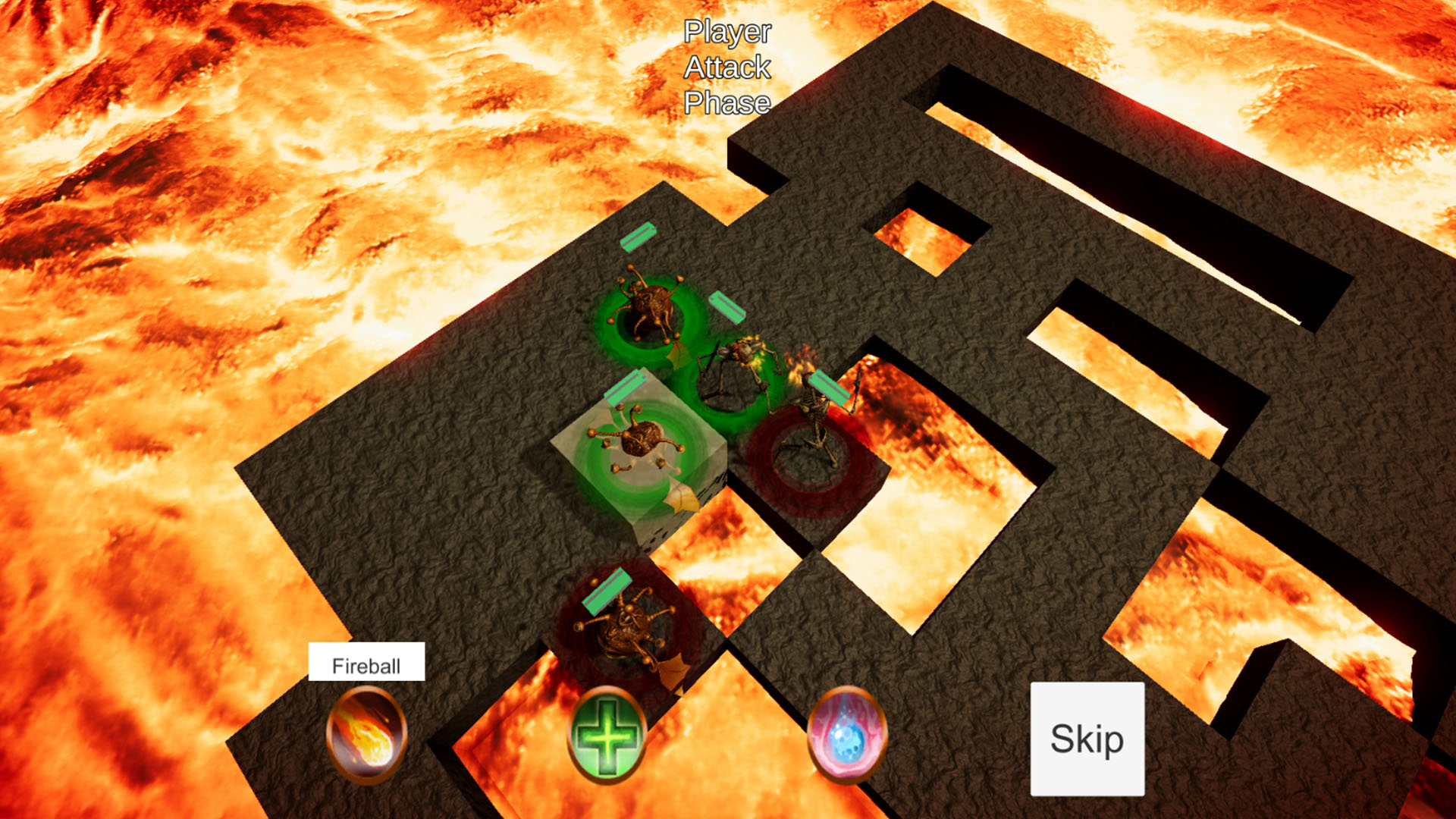 Aside from adding new things we also fixed a lot of the issues the original version had. Here's a quick rundown of the things we fixed:

The current version still contains a few bugs, but we will fix them as soon as possible. Those known bugs are:

This basically summarizes all the changes in the new version of Dark Enlightenment. But this is not all I would like to mention. We have more plans for future versions of the game. Here is a little summary of out future plans.

We are always open for feedback (positive and), ideas and inspiration

Plan, command and conquer with your demon army the underworld!